In honour of the six plants we work with to create each of our Seedlip Spirits, we’re putting six questions to makers and creators whose life and work is influenced by the natural world.

What3words has found a simple way to talk about location. They’ve divided the world into 57 trillion 3m x 3m squares, and each square has been given three words to describe that exact location.

It’s a more accurate solution to a street address and it helps simplify coordinates as people often struggle to remember or relay long numbers. Seedlip has added what3words to the traditional address info at checkout so if couriers also use the app, they can find the exact location to deliver your order.

We asked Chris to tell us a little more it and share what three words describe his dream location to enjoy a cocktail.

I. What inspired you to set up what3words?

Before co-founding what3words, I worked in the music industry, organising live events around the globe. I discovered that in the music world, people struggle with poor addressing every day – getting lost trying to find events was pretty common.

I had some pretty bad days; like in Italy, when a driver unloaded all the equipment an hour north of Rome, instead of an hour south of Rome. Then a slightly worse day, when a keyboard player called me and said, "Chris, don't panic, but we may have just sound-checked at the wrong wedding.”

After experiencing several other similar situations, I realised that addressing around the world just wasn’t good enough. I tried sharing GPS coordinates instead, but these proved difficult for people to input them into their cars or devices, and even trickier to share over the phone.

I sat down with my mathematician friend to find a solution that could be as accurate as coordinates, but more concise, memorable and easy to communicate. The solution was what3words.

what3words has divided the world into 3m squares and each square is given a unique combination of three words: a what3words address.

II. How did you go about choosing the words for each location & why 3m squares?

We started by creating a list of 40,000 words, which is enough to give three words to every 3m square in the world [there are 57 trillion 3m squares in total!].

We removed similar-sounding words that could get confused with each other, for example, 'sale’ and ‘sail’, and tried to prioritise words people would find easy to understand. We then randomly assigned the words to each square by a mathematical algorithm. So, their meaning has no connection to the place itself. The words are fixed to that square, and never change.

As for the choice to use 3m squares, this size means people using what3words can identify a precise entrance, parking spot or park bench. It’s accurate enough to find anything you need, while only requiring three words. If the squares were smaller, we’d need many more.

III. What challenges did you face when creating the what3words app?

Our biggest challenge is that we're trying to influence a huge, global behavioural change. People have been using street addresses their entire lives, without questioning them. It’s easy to get lost, packages go astray, and billions of people worldwide have no address at all but, until they're challenged to really think about it, some people don't inherently feel there's a problem.

Our mission is to become the global standard for communicating location in order to make the world an easier, more efficient and safer place. Thanks to the support of ambitious and innovative partners who are not afraid to challenge the status quo, more and more companies around the world, such as Seedlip, are embracing new technologies like ours to help improve their customer experience and drive business efficiencies.

IV. What is a common misconception of the app that you’d like to put right?

Some people assume that we’re trying to replace street addressing, but that’s not the case. Rather, what3words is an additional tool for when street addresses aren’t accurate enough. It provides instant solutions for places where addresses don’t exist at all – refugee camps for example, or music festivals. We’re increasingly being used by emergency services in the UK because, when a hiker falls on a path, or a canoeist gets stranded on the shore of a lake, a street address isn’t going to help responders find them. 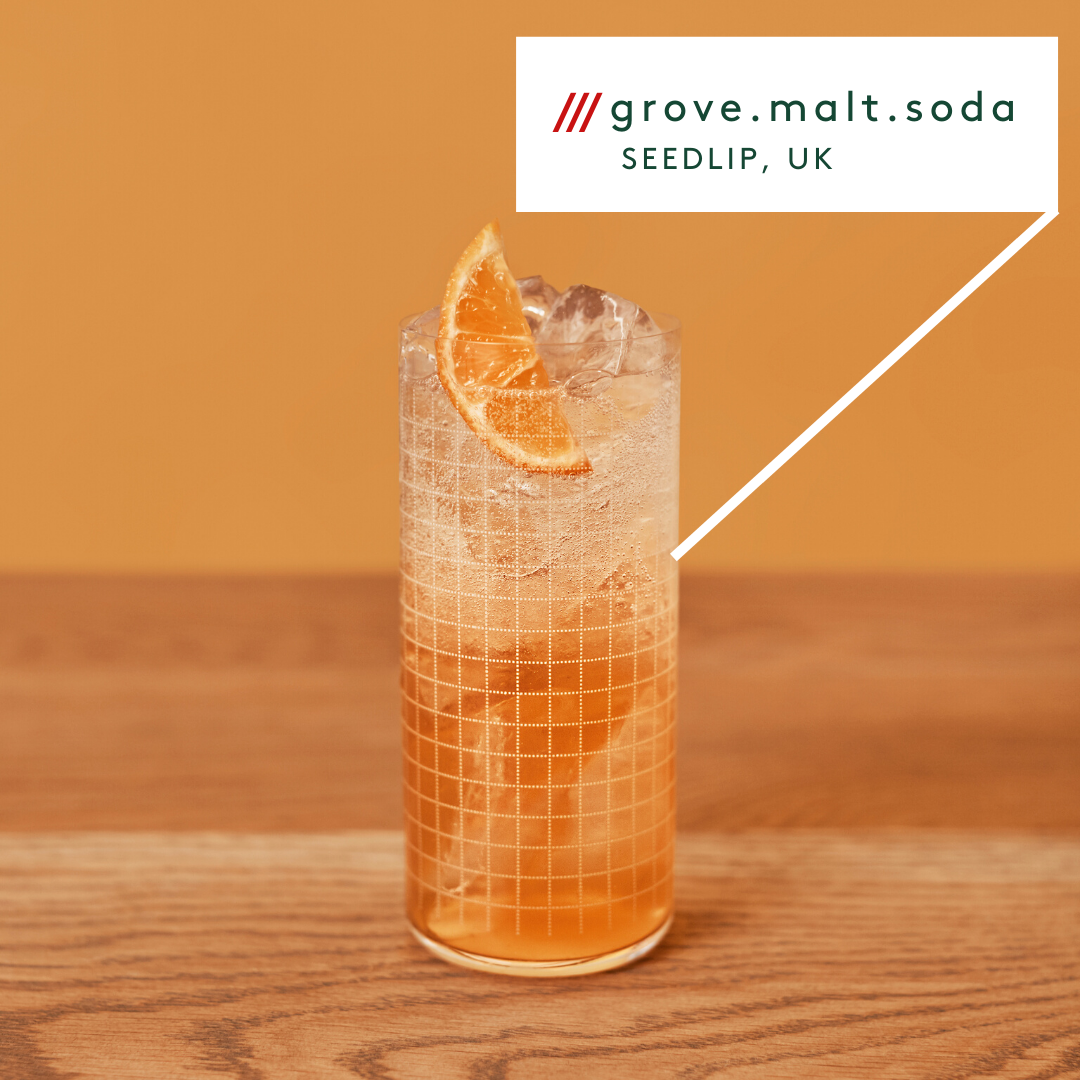 V. Tell us your favourite story about how the app has been, or is still being, used around the world?

Hearing one of the first 999 calls when what3words was used was a big motivator for me and the team. It hit home the difference our technology was making to people in need. The caller had a car accident; was panicked and just couldn’t describe clearly where they were. The more they struggled to describe the location, the more stressed they were. The call handler sent an SMS with a link to what3words and asked the caller to read the three words on the screen. Within seconds, the service knew exactly where to send help.

VI. What three words map out your dream location to enjoy a cocktail?

There is surely no experience that can compare to enjoying the famous hospitality of the nomadic folk of Gobi Desert in Mongolia. My dream cocktail location would be the what3words address ///awestruck.whereas.fixation deep in the foothills of the flaming cliffs.